The Presidential Search Committee is being assisted by Shelly Weiss Storbeck and her firm, Storbeck Search. Committee membership includes trustees, alumni and faculty, a student and a member of the administrative staff. 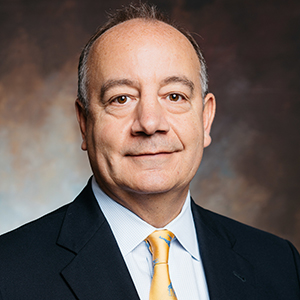 Chair of the Board of Trustees

Bob joined the Board of Trustees in 2006 and became board chair on July 1, 2018. He is the recently retired chief executive of Accenture’s Communications, Media, and Technology Operating Group. In 2016, he and his wife, Susan, established the Richard H. Jr. ’60 and Joan K. Sell Chair in the Humanities, in honor of Bob’s parents. 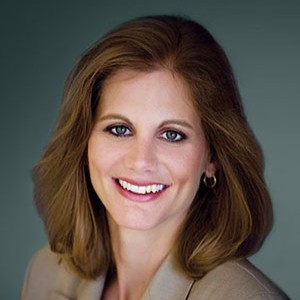 Linda joined the Board of Trustees in 2013 and became vice chair on July 1, 2018. Prior to her service on the board, she was chair of the West Coast Advisory Council. In 2012, she and her husband, Marc, established the Global Learning and Community Engagement Fund; in 2020, they created the Assante Program for Honors Research Travel. 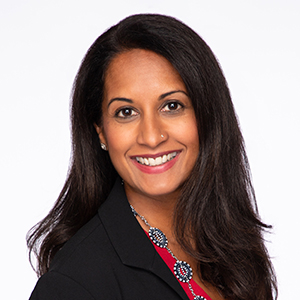 Member of the Board of Trustees
President and Chief Executive Officer, Geraldine R. Dodge Foundation

Tanuja became a member of the Board of Trustees and the president of the Dodge Foundation in 2019. An attorney, public company director and former executive vice president, chief administrative officer for NRG Energy Inc. Tanuja was recognized in 2018 as one of the 100 most influential leaders in corporate governance by the National Association of Corporate Directors. 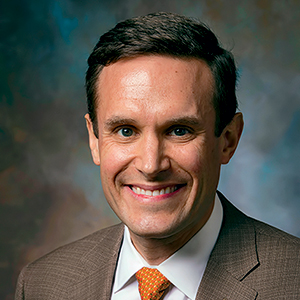 Jonathan is immediate past president of the Alumni Association. During his tenure, the Alumni Association focused on “Connecting Lafayette to You” and the “3P’s” for active alums that included partaking in events, participating by donating to the College and promoting the school at any opportunity. 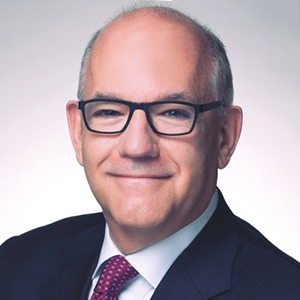 Member of Board of Trustees, Chair of Audit Committee
President, AFF Advisors, LLC

Tony, an expert in supply chain strategy and operations, is an independent director on several boards and serves as a consultant. He joined the Board of Trustees in 2017, and serves on the Educational Policy, Executive Committees, as well as chair of the Audit Committee. He and his wife, Susan DePhillips Fernandez ’83, are creators of the A and S Fernandez Family Scholarship Fund, which supports deserving students who wish to study engineering. They have also provided funding for a new student laboratory space in the Acopian Engineering Center. Tony also has been an active supporter of Gateway Career Center programs. 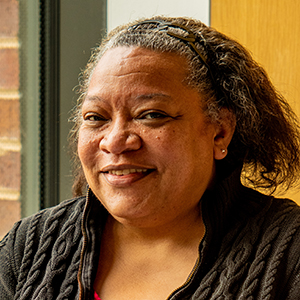 Chawne is a recognized proponent of access and inclusion in STEM education and a celebrated textile artist who exhibits quilts and embroidery in museums, galleries and festivals across the United States. She is a recipient of the Christian R. and Mary F. Lindback Foundation Award for excellence in teaching and outstanding contributions to campus life. 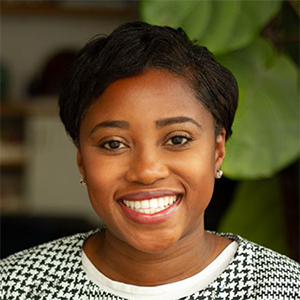 Kamaka is vice chair of the West Coast Advisory Council and President of Bay Area Alumni Chapter. She is also the founder of Better Insight, a consulting company focusing on leadership training and coaching for new, seasoned and aspiration managers. She is a Lafayette history and government & law honors graduate who holds a J.D. from Melbourne Law School in Australia. Kamaka is an expert in the field of legal technology and intellectual property law. 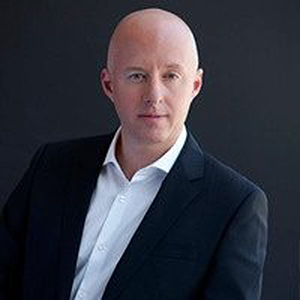 Member of the Board of Trustees
President, Blumhouse Television

Chris became a member of the Board of Trustees in 2017. A longtime television executive, he sponsors externships and has helped students gain internships and jobs at NBC Universal, and has taught seminars for media courses on campus. 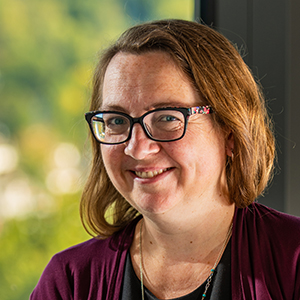 Along with her nationally recognized research in fluid dynamics, Jenn also has gained attention as an author, including her essay  series An Engineer Reads a Novel for Public Books and her first novel, The Place You’re Supposed to Laugh, set in Silicon Valley. Jenn is a recognized proponent of diversity, equity, inclusion, and justice in STEM education. 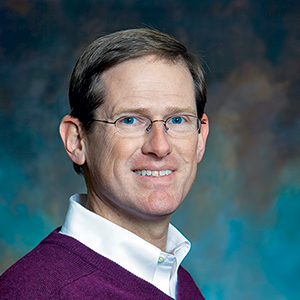 Charles A. Dana Professor of Economics 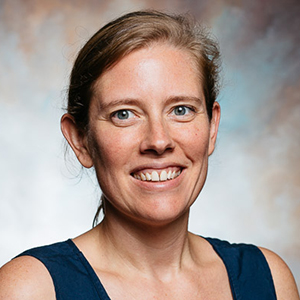 Hannah is immediate past president and a member of Lafayette’s Administrative Council. She is a frequent organizer of the Lafayette Community Book Club 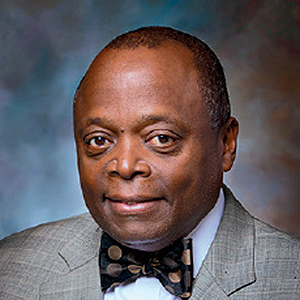 Member of the Board of Trustees
Acting Supreme Court Justice, Bronx County, N.Y.

Alvin presides over jury felony trials that involve charges such as homicide, sex crimes, child abuse and police misconduct. A native of Trinidad and Tobago, he was first appointed as a judge of the New York City Criminal Court by Mayor Michael Bloomberg in 2003. Prior to assuming the bench, he worked as an attorney in the public and private sectors. 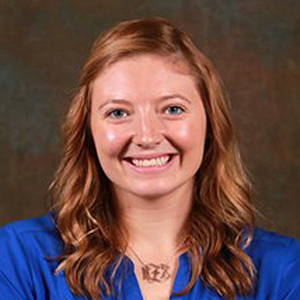 Mary is a government and law major with a philosophy minor, and she is a member of the swimming and diving team. Mary has been an orientation leader and peer mentor, and active in Greek life. She is from Auburn, Pa., and plans to attend law school after graduation.

Our Pulse Our People